This unique story centers around Alicía. Her brown eyes widen whenever there is talk of Pamplona, Spain—a place she longs to visit during the yearly Festival of the Bull. Alicía doesn’t just want to attend but also participate in the running of the bulls. You see, Alicía is a cow.

Her proud bull of a father says this is impossible as cows aren’t allowed in the race and he has already promised her to another bull, one she detests. Alicía devises another plan to break tradition and fulfill her dream. Doing so will hurt those she loves and in the end it could be her own life she loses.

The third person narration and mostly short chapters keep the story moving along at a steady pace. Other characters include her bull brothers, a lynx, Jesús the hog, and Diego— another bull who longs to be in the rodeo. There is also a foursome of comical Texan cowboys on vacation in Spain.

The story would make a great read-aloud, including discussion about stereotypes of what certain people are supposed to do and not do. Overall, a very appealing plot that should garner a lot of readers, especially with its short length. 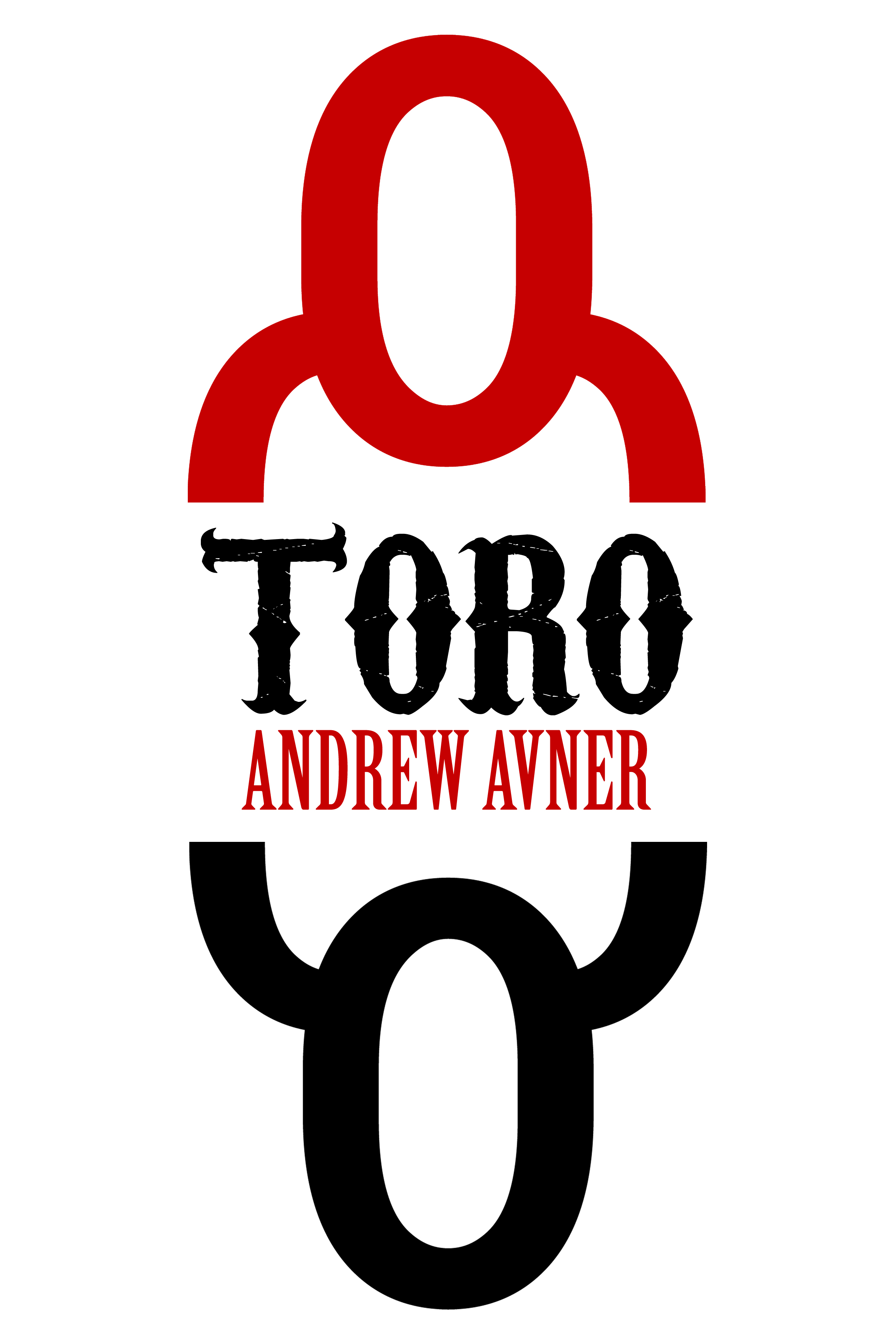 FIVE MORE THINGS TO LIKE ABOUT TORO by Andrew Avner

Andrew Avner graduated with honors from New York University’s Tisch School of the Arts with a Bachelor of Fine Arts in Film and Television. After working in Manhattan with Academy Award-winning producer David Brown, Avner relocated to Los Angeles to develop his own original material. He’s currently writing and producing short films for The Walt Disney Company while penning his next novel. He lives in West Hollywood, California.

(The above is from Andrew’s author web site. Be sure to visit and enjoy a unique feature of having audio recordings of the first four chapters. The production is excellent. Links for ordering the book are also included.

I received an ARC in exchange for my honest review. Feel free to leave a comment below!

Climbing another mountain...always striving to reach the next peak in my life and career.
View all posts by Greg Pattridge →
This entry was posted in Middle Grade Book Reviews, New Release and tagged Andrew Avner, Marvelous Middle Grade Monday, MMGM, Toro. Bookmark the permalink.